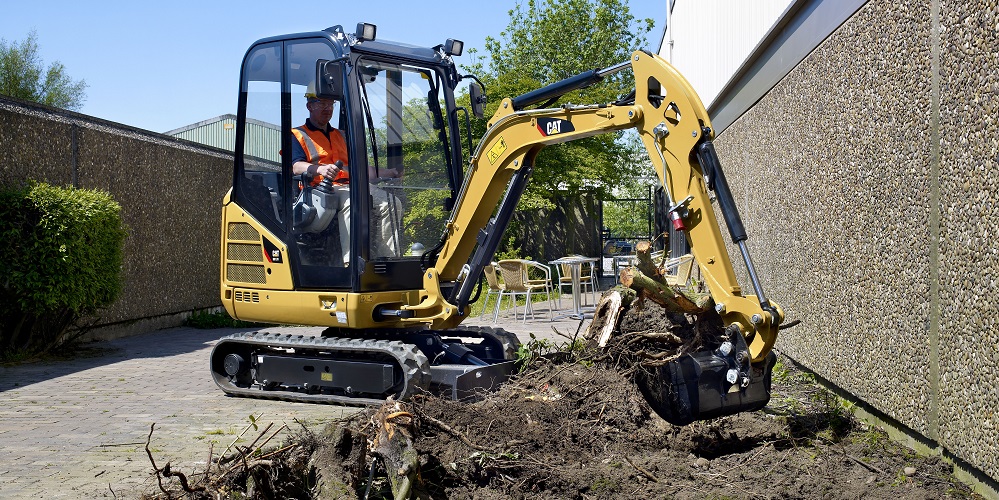 However, despite the fact that they run on diesel, petrol or electricity, they still use either wheels or crawlers for mobility. The common difference that is easily observed about these machines is the fact that wheeled excavators move much faster than crawlers. Even a mini excavator hire company in Melbourne use either crawlers or wheels to move about. Due to this, some may ponder as to which excavator would suit their project best – wheeled or excavators that run on dual broad endless tracks.

Both types of excavators may be used for the same purposes such as digging, moving soil, drilling, smashing, crushing, compacting or demolishing, so why is it that some are on tracks and some or on wheels? As a matter of fact since it is obvious that wheeled excavators move faster, they should all be on wheels correct? Wrong!

The thing it is the environment or the conditions that these machines are used in that make all the difference and not the machines themselves. Both are optimal or rather suited for mining and other heavy-duty intense construction tasks. Both types use hydraulic power within the construct of their mechanics to lift heavy things such as debris and soil. It is stability and actual mobility that make the difference.

For instance, tracked machines provide better stability in uneven ground full of obstacles such as the excavators that work in forests. The tree stumps, fallen tree trunks, or patches of loose soil, mounds and undergrowth would not allow wheeled excavators to move around freely. Apart from that, wheeled excavators also have bare undercarriages and despite the big wheels and raised body, shrubs and twine tangle with mechanisms causing damage to the machinery.

The wheel excavator also causes less damage when working in urban areas. The weight and the impact of steel tracks on roads and curbs can be significant which does not bode well in terms of being effective and doing a clean job. The crawler’s chain wheel system on the other hand allows these machines to climb up and even slide down hills easily and lower risk of tilting which is a safety issue. It is due to this that crawlers are preferred for grading areas that are hilly or bumped and even great for landscaping terrain that are uneven.

The slowness of the crawler is compensated with better balance, greater stability and more flexibility. The lower balance levels of the wheeled excavator are compensated by pure speed and better manoeuvrability.

The various and uniquely different types of excavators are among the primary reasons as to why excavator hire in Melbourne is common by seasoned construction managers. Buying these machines for singular projects and maintaining these machines year after year could impact cash flow and limit capital structure.

Hence, having suppliers who give out excavators for hire is a strategic business factor that the construction industry players cannot overlook. There are simply too many different types of excavators out there to buy all of them, which is a logistic advantage to say the least.