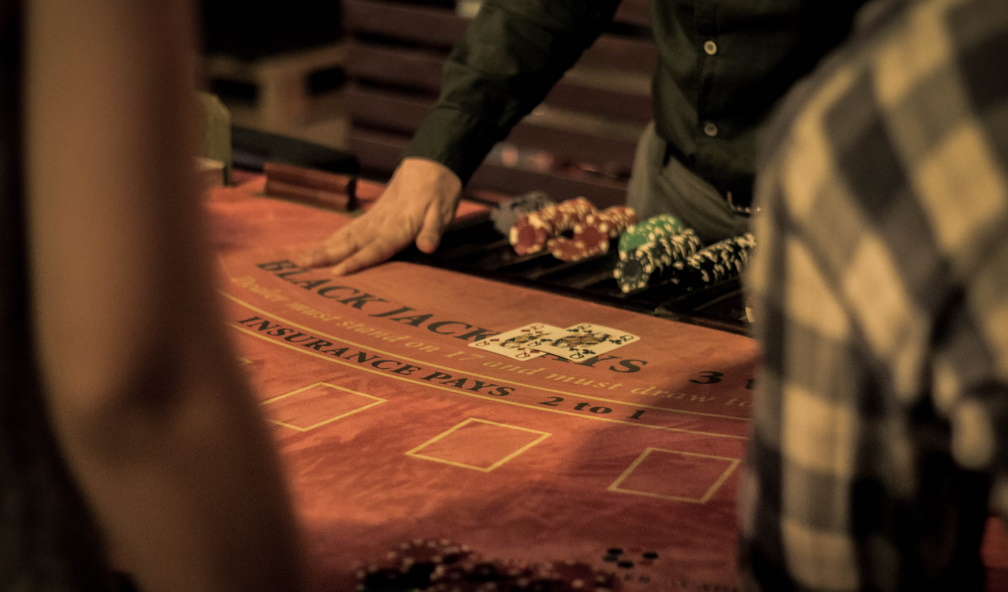 The World Series of Poker is back! And this time the EU got its moment to shine. Poker enthusiasts from all over gathered in The King’s Resort in Rozvadov, the Czech Republic for a full schedule of low and high stakes poker games, some friendly national rivalry, and a lot of tense face-offs.

Well, now that it’s over, we’re here to deliver to you all the highlights of the tournament. There are a lot of laughs, but mostly they’re made on the way to the bank. Read on for all the news on the event.

An honourable mention has to go to Andriy Lyubovetskiy from the Ukraine, who, aside from the main event winner (more on that later), gained the biggest payout of the event. In the €25,000 Platinum High Roller, Lyubovetskiy faced off against runner up Joni Jouhkimainen, for a pot that ended up granting him a whopping €518,430.

In a tale that is as old as time, we once again saw France meet Germany in battle. This time World Wars nor World Cups were fought for, but the World Series of Poker Short Deck event.

After the rest of the table fell by the wayside the €2,500 buy-in grew to €214,000 in the pot, and finally it was down to Philip Schwab in the red, yellow, and black corner, and Julien Martini in the red, white, and blue corner.

But Martini had spent more time on GGPoker practicing and, although Schwab gave his confidence an initial knock, the Frenchman soon found his feet and went for the jugular.

But it was an intensely close call that saw Martini only just inching out Schwab for the win, making him the first Frenchman with three WSOP bracelets. It was the first of two in this tournament alone, and we recognize the growth.

It seems Martini was as shocked as the rest of us, as he said: "It's very hard to say I know how to play a short deck. I can't even say that in No-Limit Hold'em or any mixed game because we're already learning and getting better. I felt good the whole tournament. I felt the field wasn't very familiar with the game. I'm not sure I know how to play — I actually think I don't know how to play! But I won!"

But the crowning jewel of the tournament was the WSOP Europe Main Event. 688 entries created a prize pool of a colossal €6,536,00 but ultimately it came down to the Czech Republic’s Josef Gulas Jr. and France’s Johan Guilbert.

There was a bit of a stumble for Gulas to begin with as he dropped the shortest stack with four more contenders at the table. But a series of unfortunate events for other players allowed him to get his groove back.

After a long and intense game, Gulas finally got one over on his French opponent with a devastating flop and ended up walking away from the table with €1,276,712 and the coveted Europe WSOP Champion bracelet.

"It's an incredible feeling. I am truly thankful and happy," Gulas said. "It was a perfect tournament with a very nice structure in the best casino in Europe. Just incredible!"

"It is something incredible, I would wish it to everyone. Everyone should participate and play in such circumstances, to feel the atmosphere and the feel of the final table," he added.