The COVID-19 had a meaningful impact on the Australian economy, which plunged into its first recession in nearly 30 years. Considering the GDP plunged 7% during the second quarter of the year, it was the largest fall since records began in 1959. Favored by the demand for natural resources coming from China, the country was the only major economy to avoid the 2008 financial crisis, but this time that had not been the case. 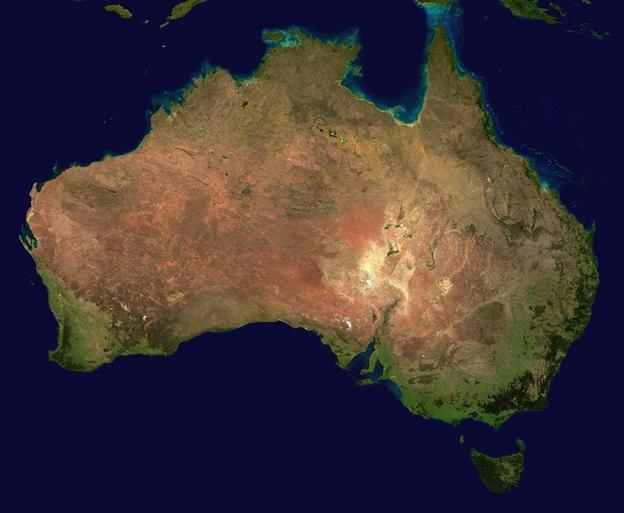 Economic contractions better than expected in 2020

Following two-quarters of economic contraction, the country is officially in a recession, but the latest figures are projecting a better-than-expected performance this year. Based on the latest IMF projections, the economy will contract by 4.2% this year, a major improvement as compared to the April numbers, which were pointing to a 6.7% contraction.

A better economic outlook is assumed to be driven by the forecasts for the job market, with unemployment expected to reach 6.9% in 2020. Also, financial markets had been in contrast with economic activity. The S&P/ASX 200 trades around $6,630 at the time of writing, continuing its recovery from the March selloff.

Although the job market had been hit by restrictions required to prevent the spread of the virus, there had been an increase in new retail traders from Australia, same as with most of the developed nations. Stock trading via mobile apps such as this increased as people were looking for new income streams.

As the new year gets closer, the IMF predicts the Australian GDP will rise by 3% in 2021, still not recovering completely from the pandemic-induced recession. Unemployment is expected to reach 7.7%, a better projection as compared to 8.9% back in April.

Subdued economic growth will very likely translate into higher debt-to-GDP levels, as governments will need to compensate for the economic backlash with more spending. The Australian government debt-to-GDP currently sits at 46.3% and it’s expected to grow to 70.9% by 2025.

Managing a higher debt will be a challenge for Australia, as it is for all developed nations. Now that figures have reached levels not seen since the end of WWII, structural changes will need to be done, in order to reduce the debt burden. For now, all countries are focused on keeping economic activity afloat, even though that means increasing the debt even further.

In the case of Australia, 2021 will bring other uncertainties on top of the sluggish economic recovery. The most important development is the rising tensions with China. Relying heavily on exports, GDP figures could be revised lower in case both countries won’t find common ground.

Based on the latest highlights, the Chinese imposed tariffs and bans for several Australian products, expected to last for at least a few months. Now that vaccines and cures are projected to be available within weeks, the Australian economy will need to deal with the long-lasting effects of the pandemic, as it heads into 2021.