The A$57 billion Rest super fund last week pledged to overhaul the way it manages climate risk, following a lawsuit by a 25-year-old member. The concession raises the bar for the way Australian superannuation funds respond to climate change.

The fact that Rest agreed to settle the case before a trial is significant. It indicates that the proposition behind the case – that super funds have a legal duty to identify, manage and disclose climate-related risks – is no longer disputed.

Rest has agreed to align its investments with net-zero emissions by 2050 and to publicly disclose its holdings, among other undertakings.

This is an ambitious and much-needed step up. It will influence how Australia’s A$3 trillion superannuation industry invests, and how our retirement savings are protected from climate risk. 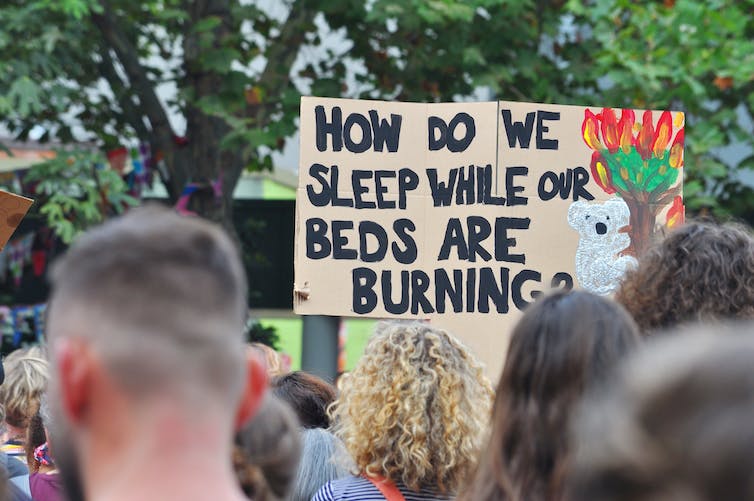 Brisbane man Mark McVeigh sued Rest for failing to disclose how the fund was managing the financial risks posed by climate change. These risks fall into two main categories:

Climate risks are directly relevant for companies in many sectors, particularly energy and mining. But super funds, which pool capital and invest in these companies, are also exposed via reduced asset values and investment returns.

The legal claim alleged Rest’s trustee directors failed to act with care, skill and diligence when investing for McVeigh, by not properly considering the risks climate change poses to the fund’s investments.

In a statement as part of the settlement, Rest acknowledged climate change “could lead to catastrophic economic and social consequences … Accordingly, Rest, as a superannuation trustee, considers that it is important to actively identify and manage these issues.”

Rest also committed to significant changes to its investment practices. I analyse four of these pledges below, drawing on recent empirical research. 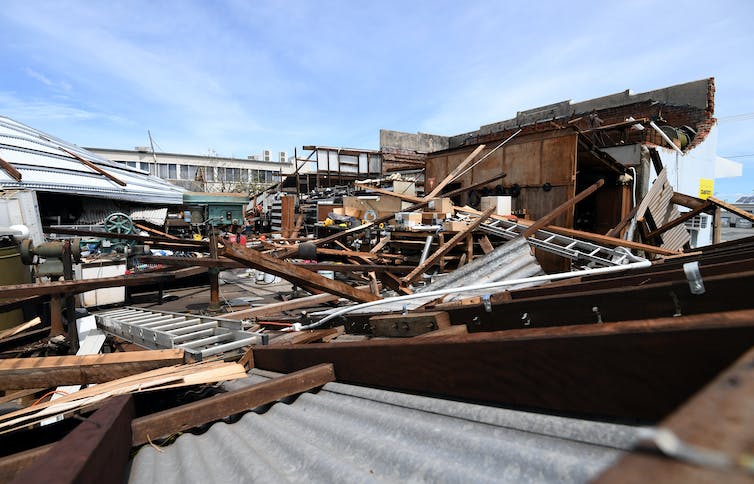 Rest pledged to align its portfolio to the Paris Agreement. In doing so, it joins a small number of other Australian superfunds such as Hesta, as well as high-profile companies such as ANZ, that have made similar commitments.

Investors are still grappling with what it means to decarbonise and align portfolios with the Paris Agreement. The agreement doesn’t allocate specific emissions reductions to nations, but it does allow for calculation of a global “emissions budget”. This can be used to develop scenarios involving various mitigation measures over different time frames.

All Paris-aligned scenarios involve, at a minimum, very significant reductions in fossil fuel use. However, decarbonising existing portfolios is particularly challenging for Australian super funds. Many, including Rest, have substantial holdings in companies actively pursuing new fossil fuel projects such as Woodside Petroleum, Santos, Origin Energy, AGL and Caltex.

If Rest is serious about delivering on its pledge, it must divest from these companies, or secure a commitment to net-zero from these and the thousands of other companies in which it invests. 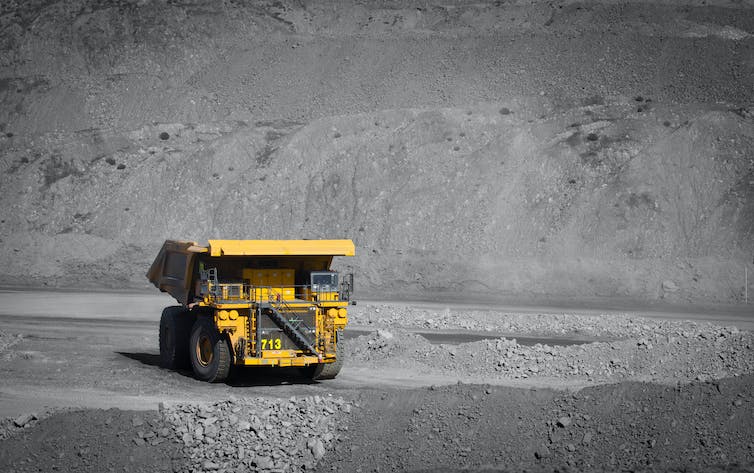 Rest may have to divest from high-risk assets such as coal mines. Shutterstock

The Australian superannuation industry is known for its poor transparency. One recent analysis found only a handful of Australian super funds publish a complete list of the companies in which they hold shares. Most only reported the top 10 or 20 holdings.

Disclosure of basic factual information, such as top holdings and assets under management, is highly variable between and within funds. It is very hard to find out which companies a super fund invests in, and to what extent. Funds’ disclosure of exposure to climate risks and their management is also patchy.

Rest has now committed to publicly disclose its full portfolio, as well as its approach to climate-related risks, in line with international best practice. This is a crucial step towards improvement across the industry.

Super funds can address climate-related risks using a range of responsible investment approaches. These include negative screening, which involves excluding high-risk assets such as coal, oil or gas reserves.

Australian super funds already use this approach, but generally only apply it to “green” investment products which represent a tiny share of the overall portfolio.

Unlike other large industry super funds, Rest does not appear to apply a climate-related screen, and it does not offer a green-labelled investment option. While these are not the only ways to manage climate risk, they are clear and highly visible approaches. There appears to be considerable scope for Rest to better address climate risk in its investment strategy and asset allocation. At the very least it has now committed to better disclose its approach.

Proposals by shareholders have recently emerged as a way to pressure Australian companies to disclose climate risks and commit to the clean energy transition. Super funds hold significant shareholdings in Australian companies, and how they vote can influence how a company responds.

Rest and others have a patchy record when it comes to supporting shareholder climate resolutions – even those simply asking for better climate risk disclosure. This underscores the considerable gap between Rest’s new commitment and recent practice. 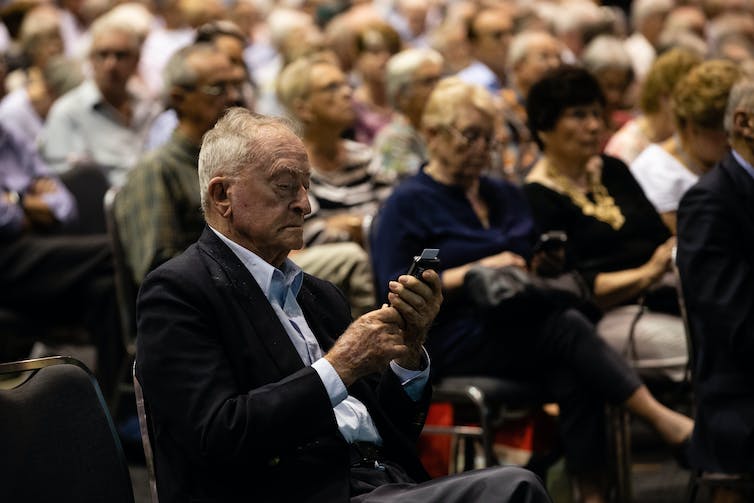 Shareholder votes are used to pressure companies to act on climate. Richard Wainwright/AAP

The commitments also underscore the key role super funds can play in society’s response to climate change. When climate is central to investment decision-making, funds can align capital and resources to the clean energy transition.

Because the case was settled out of court, Rest’s undertakings are not legally binding. However companies, regulators, interested members and NGOs will closely monitor whether the promises are implemented, and how the broader industry responds.

Read more: NSW has joined China, South Korea and Japan as climate leaders. Now it's time for the rest of Australia to follow