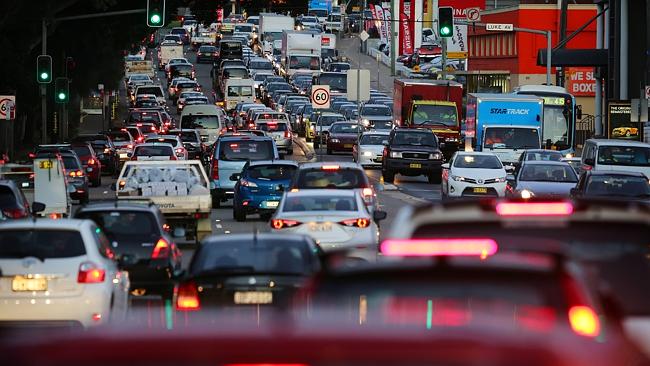 The survey of 1000 Australian workers showed that 77% of workplaces either do not have a diversity policy or if they do, their employees are unaware of it. This is despite two thirds of employees recognising the benefits cultural diversity brings to a workplace.

Australian workers cited the variety of perspectives and ideas cultural diversity offers, as well as the increased understanding of different cultures, as some of the greatest advantages of diversity.

The survey showed that young Australians in particular are leading the charge in demanding more of their employers, with almost one third (32%) of 18–24 year olds saying their employers should be doing more to promote cultural diversity at work.

Women were more likely (72%) to recognise the benefits of diversity in the workplace than their male colleagues (63%). Dissatisfaction with diversity was also quite low with just 7% believing their workplace was too diverse.

“Lagging behind your own employees’ expectations when it comes to cultural diversity is not sustainable for any business in this day and age, especially when there is such a wide range of benefits to be gained.

“That’s why I’m calling on workplaces around Australia to take a fresh look at how they engage with their employees on cultural diversity and celebrate it in the workplace.

“Participating in A Taste of Harmony allows colleagues to learn something new about each other by sharing food and stories from their cultural backgrounds at work. Over 350,000 employees across 4,100 workplaces participated last year and even more are expected to take part in 2015.”

Overall, 63% of employees said their workplace was culturally diverse, however a comparison between Australia’s major cities shows a mixed picture. Employees in Perth (78.8%) were the most likely to work in culturally diverse workplaces, followed by Sydney (68.8%), Brisbane (66.1%), Melbourne (62.8%), Adelaide (60.3%), Darwin (40%) whilst Hobart came last with just 27.3%.

A Taste of Harmony will take place in the week of March 16–22.  Workplaces can register an event online at www.tasteofharmony.org.au There is no fundraising involved and no cost to participate, workmates are simply encouraged to bring a dish to share at work that represents their cultural background, a treasured family recipe or a favourite cuisine

About A Taste of Harmony: A Taste of Harmony is a not-for-profit workplace cultural diversity event, funded by the Scanlon Foundation. In the week of March 16–22, hundreds of thousands of working Australians will down tools to share a special multicultural meal with their colleagues and start a conversation around cultural diversity. Participants are encouraged to bring a dish to share that represents their cultural background, a treasured family recipe or a favourite cuisine. For more information go to www.tasteofharmony.org.au