Local musicians and live bands performed at a vibrant music festival inspired by “Alice in Wonderland”, attended by more than 1,200 fans

HONG KONG SAR - Media OutReach - 1 August 2022 -Hong Kong's creative set and music lovers of all ages convened for a lively and spirited musical celebration for the ages, featuring more than a dozen artists performing everything from city pop to metal. Held on July 22nd at the Kowloon International Trade & Exhibition Centre (KITEC), "Music Wonderland" was attended by more than 1,200 people, who were linked by a shared love of music and ready to let loose after two years of pandemic-fuelled lockdowns and restrictions. The event was hosted by Supernova, a Hong Kong-based organisation which aims to foster the local art scene, and connect like-minded people through community-based events, exclusive spaces and a wide range of products and services. 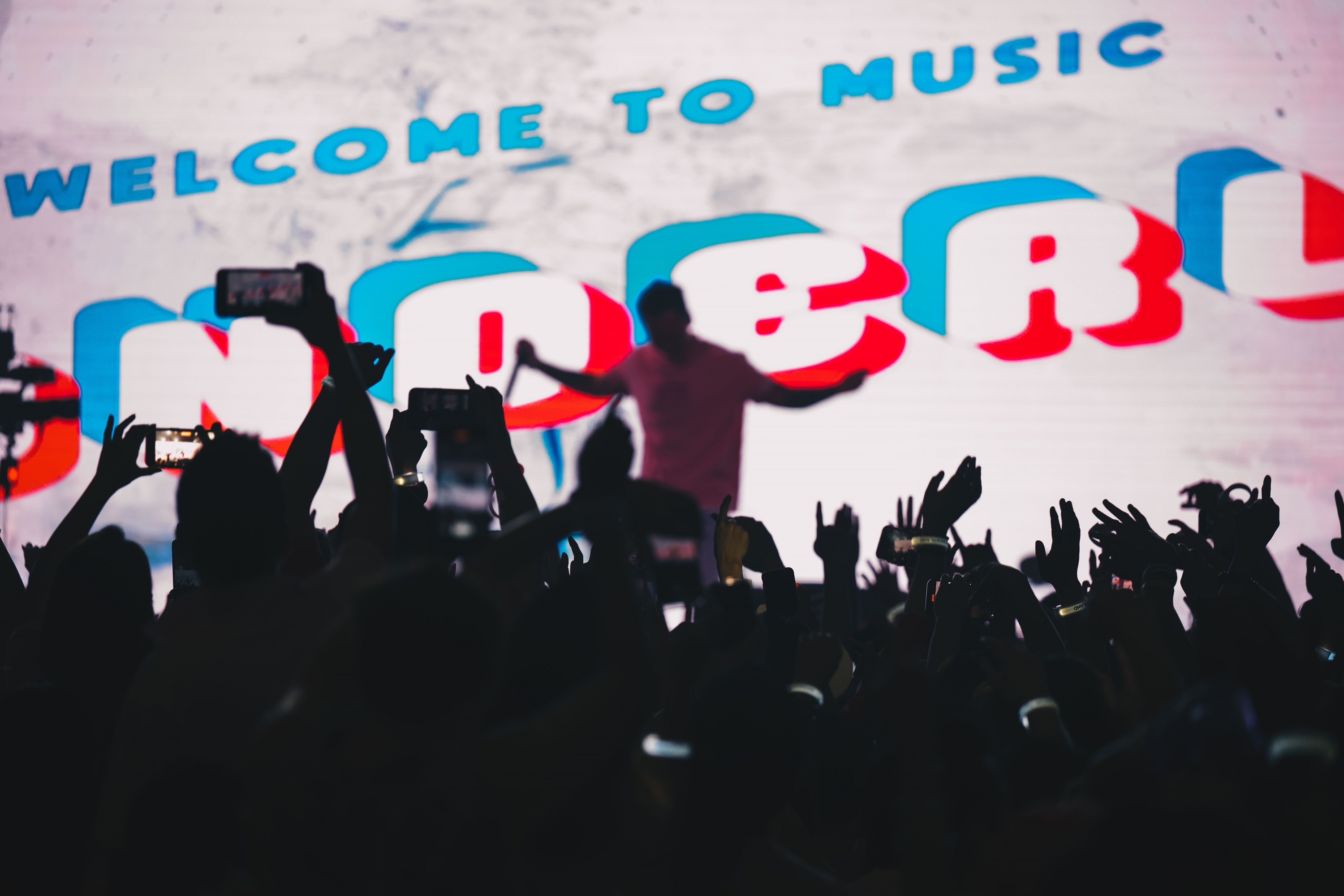 A Crowd Finding its Freedom As the city springs back to life, a large crowd pumped energy into the arena, which boasted whimsical decorations inspired by "Alice in Wonderland", from giant mushrooms to puffy clouds which floated across the ceiling. A sea of pink filled the venue, as the audience came dressed in their best Alice-esque attire, ready to take a fanciful journey down the rabbit hole with some of the city's most talented musicians. The event was orchestrated and headlined by Supernova's resident musical director and curator, DJ Sidtrus, who performed a special EDM set to wrap up an unforgettable day. The concert was also supported by another community-based organisation and members club, House 44, whose co-founders Roland and Felix Li were two of the many performers to take to the stage. 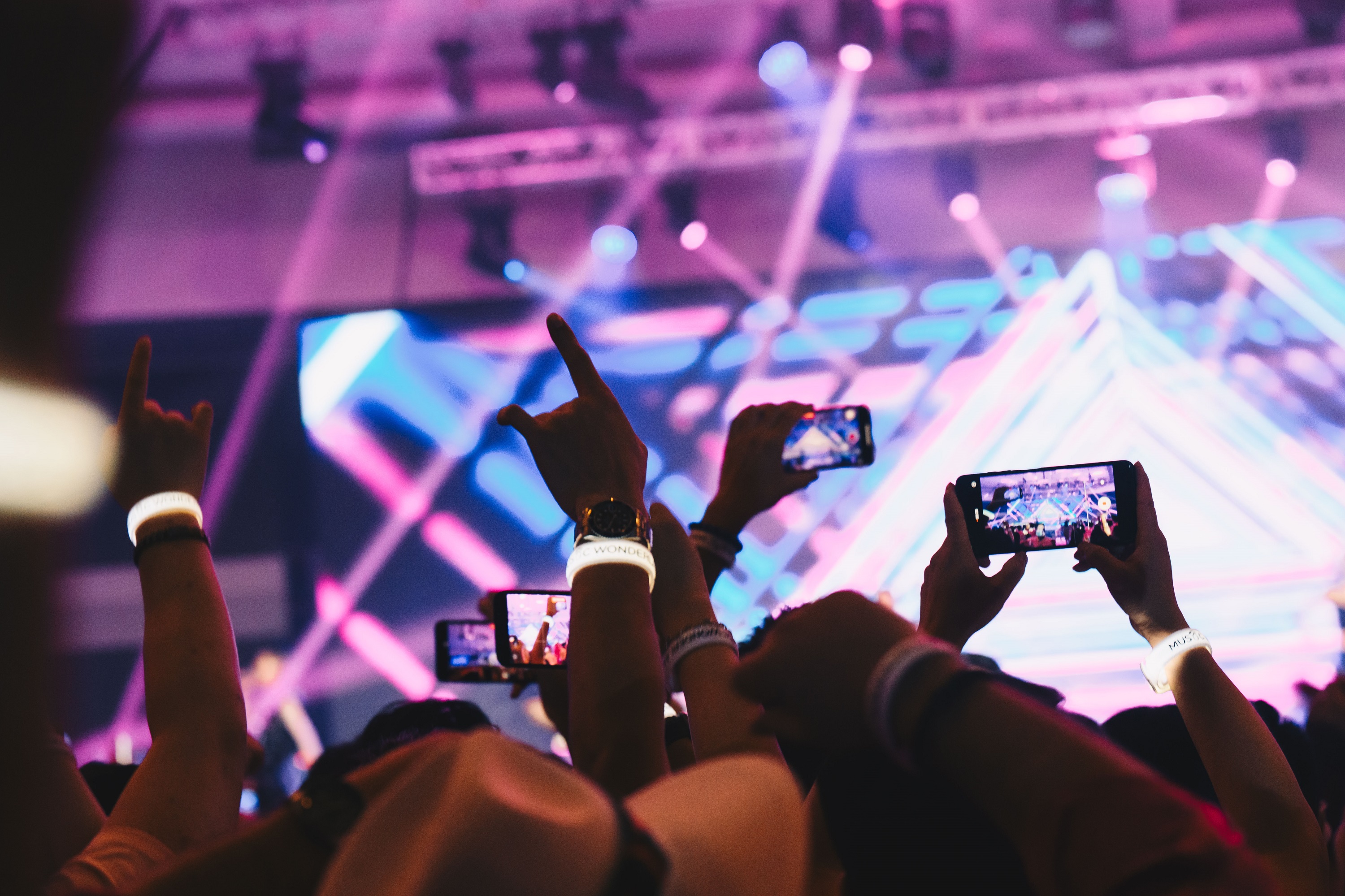 Singers were selected to perform through a rigorous selection process which took place over a 6-month period from January to May, with more than 200 singers auditioning across the city. Coming from all backgrounds and walks of life, the mix included amateurs to professional artists, with a final 32 selected to perform in a live round elimination contest, held at Lau Bak Freespace Livehouse in West Kowloon Cultural District. The final 16, picked by a panel of professional vocal judges and a live audience vote, went on to earn a coveted spot to perform in Music Wonderland. During the concert, the energised audience grooved along to the dynamic combination of genres and musical styles represented by the performers. The slate of talented artists who lit up the stage included Cary, a lead vocalist of the underground band, Pleasure Garden; Rona, Cantopop singer and artist with hits previously gracing Hong Kong's Cantopop charts; Jon, who has performed with Sally Yeh and Edmund Leung; Bonnie, singer and rapper who made her big-stage debut; Wing, former female lead vocalist for vocal group V.O.X., and many others. Cary said that the Supernova concert was "a great breakthrough to transition from my rock singer past to more K-pop and EDM styles," while Jon said, "I never thought I would be standing on a stage again in front of 1,000-plus people; it was a life-changing experience." Music's Digital Step Forward Supernova's musical director, Sidtrus, closed the evening with a heart-thumping EDM set which embraced his signature futuristic approach to music. The Hong Kong-based DJ and EDM producer is celebrated for his unique and forward-thinking sound, incorporating cutting-edge elements into his compositions. In 2021 December, he launched his music single NFT "Take Me Home", which garnered close to HK$3 million in sales after all 3,000 copies were sold, earning this track the title of top five highest music NFT sales in Asia, and the record of single highest sales in DJ music NFT album in Hong Kong. "It's such a crazy experience," said Sidtrus. "I started off making music from my bedroom and now I've sold HK$3 million worth of my music. If you ask me, NFTs are the future of music." As he prepares for the next stage of his music career, Sidtrus is adamant about giving fans the opportunity to not just listen to, but to own a part of his music, closing the gap and creating value within the experience. His unique approach underscores his belief that artists should be able to connect directly with their fans, without having to depend on a record label or entertainment company, or a 'lucky break'. "NFTs have really changed the game," said Sidtrus. His single, "Take Me Home", is the first of six NFT albums that he plans to release every six months, to chronicle his musical journey. His second single, "Supernova", appropriately named after Supernova, the platform that catapulted his music career, was released in July 2022 and has already racked up an impressive 100,000 plays in the first 10 days of the track being on Spotify. As Supernova embarks on the next evolution of the brand, one rooted firmly in the digital frontier, fans can expect more live music festivals, singles to be released as NFTs, exciting collaboration projects, and a Supernova Spotify channel to shine a light on up-and-coming talents, and foster a community of fans aimed at amping up the music scene in Hong Kong. Hashtag: #Supernova

Supernova is an international music and entertainment label established in Hong Kong in 2021. Founder of Supernova, Sherman Yeung, believes that as the world recovers from COVID-19, and with the advent of new technology, music and art should be created and shared in a completely different way. Musicians and artists have always faced pressure and limitations from record labels and traditional distribution channels due to the industry's culture, but Supernova was created with the vision to create art with no boundaries. Its mission is to provide a platform where passionate and talented musicians, who often lack opportunities, can shine, through creating unique live shows and music festivals in Hong Kong and Asia, as well as releasing its work through non-traditional methods like using non-fungible tokens (NFTs) as a medium to connect with fans around the world. By infusing music with electronic dance music (EDM) elements, Supernova aims to create a new and revolutionary sound, performed in events that will redefine entertainment and joy.